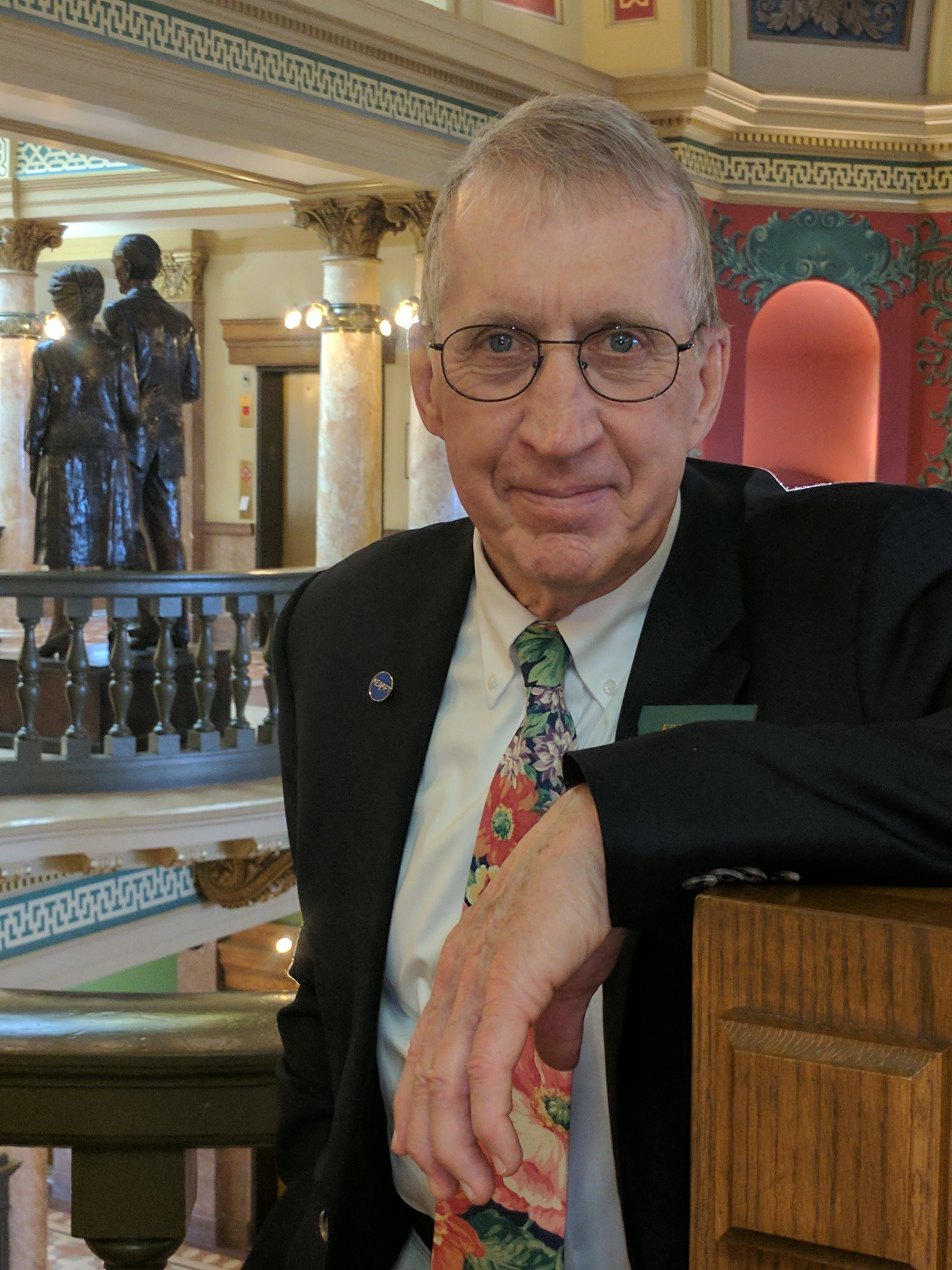 1969-70, Eric served in Vietnam as a combat medic in the 4th Infantry Division. Among several commendations, he earned a Combat Medical Badge and Bronze Star.

From 1974-1984, Eric taught English and social studies in Helena public schools. Eric has served as president of MEA, president of MEA-MFT, and now president of MFPE since 1984. In 2006, he was first elected a vice president of the American Federation of Teachers and serves on the AFT executive council.

We need your help.

MFPE is asking each member to donate $3 a month for MFPE PAC and a $2 a month for NEA FCPE/AFT COPE. It’s an excellent investment in your future! Please take a stand for public schools and public services. THANK YOU!

PS: If you prefer to make a cash donation, please write your check to MFPE PAC.
Download the form here and mail your check and form to us at this address: MFPE PAC, 1232 East 6th Avenue, Helena, MT 59601

Several MFPE local affiliates have their own Political Action Committees