A new Gallup Poll shows approval of labor unions has reached a 16-year high, with 64 percent of Americans indicating that they approve of unions like MFPE. That’s a strong majority, up 16 percentage points since the beginning of the recession. And the approval rating is higher than it’s been in nearly 50 years. The upward trend is a testament to MFPE’s efforts in building membership and the crucial work our members do in schools, state and local agencies, universities, and other public workplaces and communities throughout the state. 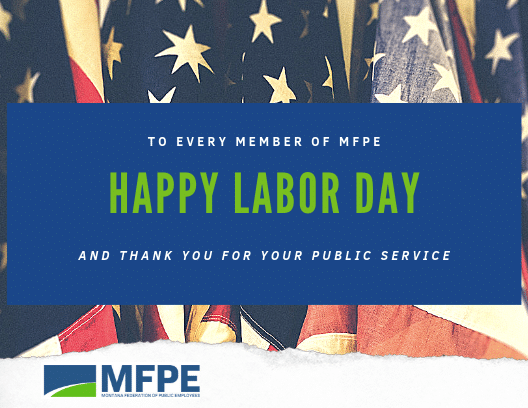