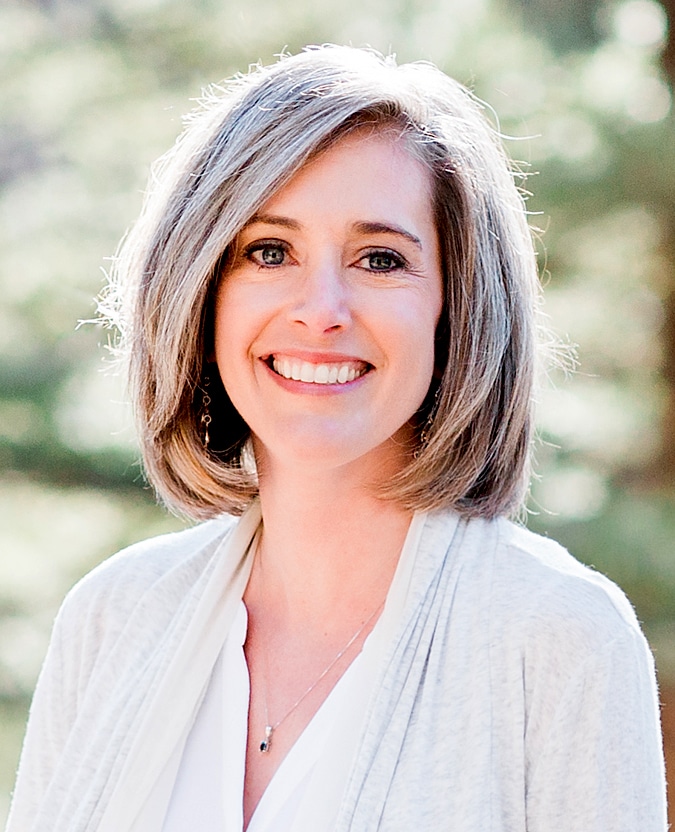 (MONTANA) – The Montana Federation of Public Employees (MFPE), whose membership includes over 12,500 K-12 professionals, has voted to endorse award-winning educator Melissa Romano for Superintendent of Public Instruction in the upcoming 2020 election.

Most Montanans are like Melissa Romano. They feel an intense commitment to our kids’ futures and their public schools. Unfortunately, our current Superintendent of Schools doesn’t seem to share those values. When an extremist Montana legislator introduced legislation that would have denied the right of every child to receive a quality education, Elsie Arntzen didn’t even show up for the hearing. When attempts were made to privatize the responsibilities of the Montana Board of Public Education, Arntzen was missing in action. When school privatization advocates stood on the steps of our capital during the last legislative session, Arntzen stood with them and made it clear that she supports public dollars going to private for-profit schools with little to no oversight. The list goes on and on, including failures on youth mental health, lead testing, public pre-k, and firearms in the classrooms.

On the other hand, we have Melissa Romano who is an award-winning teacher and leader. She represents Montana values and has proven that she will work every day for every student and defend our state’s commitment to public education. The choice couldn’t be more clear.

Melissa Romano has been a teacher for over 15 years and is a recipient of the National Science Foundation’s Presidential Award for Excellence in Mathematics and Science Teaching and the 2018 Montana Teacher of the Year. Romano’s expertise at both the local and national levels earned her a position as a Master Teacher with BetterLesson, an organization devoted to highlighting and sharing best teaching practices.

Romano ran in 2016 for Superintendent of Public Instruction, losing by a narrow margin.

“Since 2017, Montanans have seen the job our current Superintendent of Schools is doing and we have been left wanting,” said MFPE President Eric Feaver. “Parents, educators, and, most importantly, our kids are ready for a Superintendent who will take the job seriously and be a tireless advocate for public education. Without question, Romano is that person.”