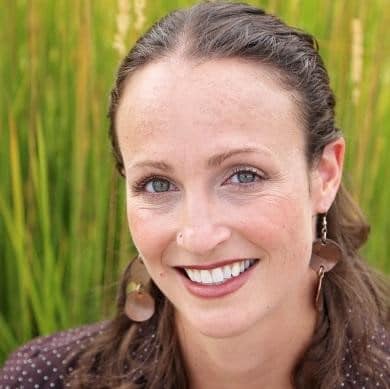 Prior to being elected MFPE President, Curtis served as the 2nd vice president of MFPE and the Secretary-Treasurer of the Southwestern Montana Central Labor Council.  President Curtis served in the 2013 and 2015 sessions of the Montana Legislature and was the second woman in Montana’s history to run for United States Senate following a Special Nominating Convention in August 2014.

“We are forever grateful to President Feaver for his decades of fearless leadership,” Curtis stated.  “Together, standing on his shoulders, we will continue to grow and strengthen MFPE.  The first item on the agenda is to preserve members’ bargaining rights and pension benefits by electing Mike Cooney, Raph Graybill, and Melissa Romano this fall.  I’m excited to get to work for our members and all working families across Montana.”

President Amanda Curtis can be emailed at [email protected]