MFPE Member Lucas Logan Had His Student Loans Forgiven And You Could, Too! 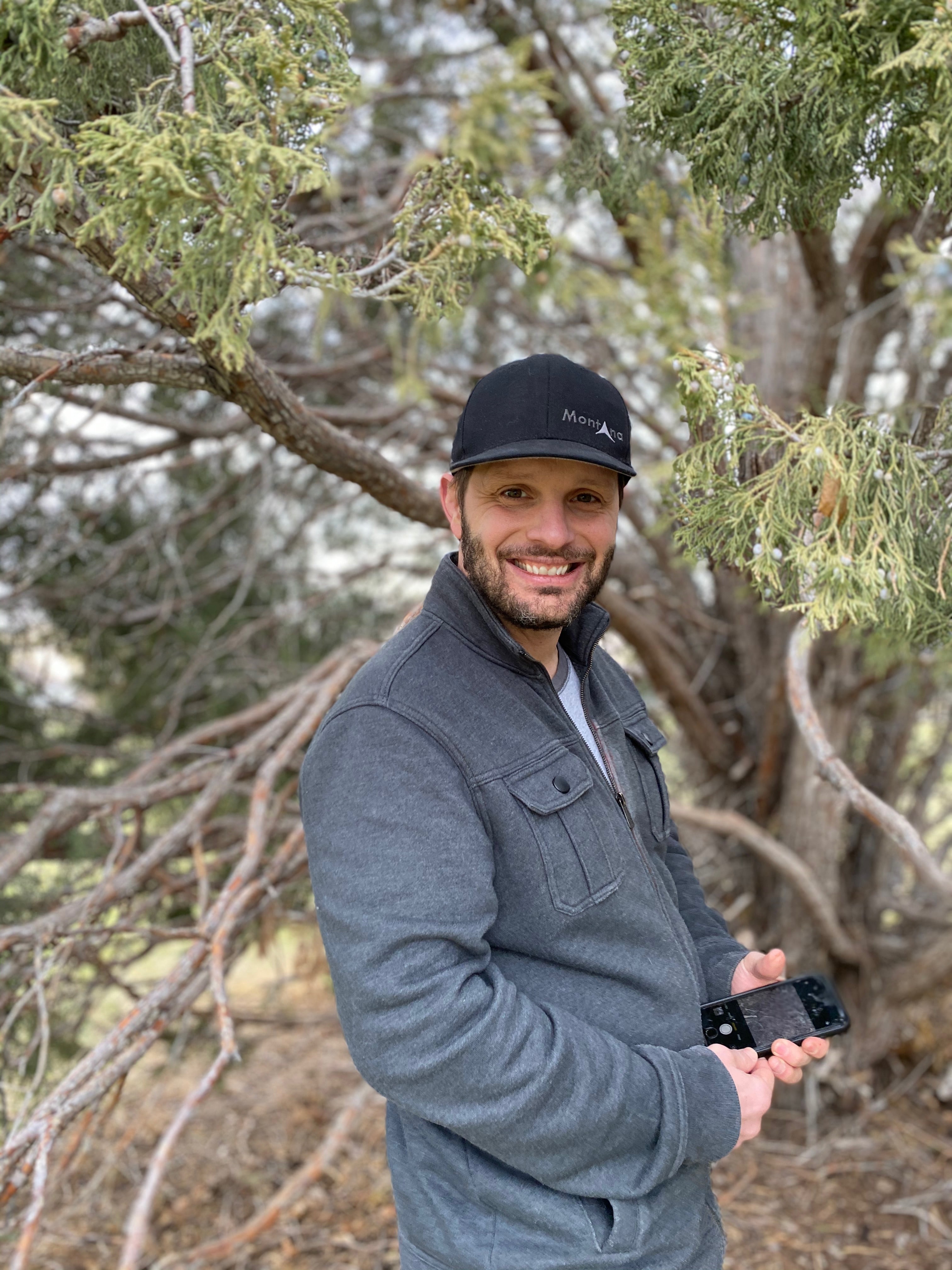 Logan, an educator in the Shepard School District since 2009, says he started the application process with his student loan lender ten years ago, but each application was denied. In 2019, Logan attended the MFPE Educator Conference in Belgrade where he met a representative from Savi. “I had turned in about four applications with another company and they could never tell me what I was doing wrong,” says MFPE member Logan. “So, that’s why I attended the student loan forgiveness session in Belgrade.”

The difference was remarkable.

Through Savi, a tool offered by MFPE to MFPE members, Logan received expert assistance and re-submitted his loan forgiveness application.

“I got a letter in the mail and then read it and walked into the bedroom,” says Logan. “I had no idea what was happening to me and tears were falling down my face, my puppy was blubbering, and my wife thought someone passed away. By this point I said, ‘No. They forgave all of it.’ And that was it.”

After ten years of hitting a wall, Lucas Logan is finally free of his student debt thanks to this new and unique tool offered through MFPE. “It’s been over a 10 year process trying to apply to this and Savi got it done in under a year,” says Logan. “I was ready to just give up.”

The difference it’s made in his life has already been remarkable. He’s now investing in household improvements and his daughter’s college fund.

If you are an MFPE member, you can access Savi here at no cost.

In addition to providing tools like Savi, MFPE recently won a major victory in court for public employees saddled with student loan debt.

MFPE members are not only entitled to NEA member benefits, but to AFT members benefits, as well. AFT has its own student debt management tool called Summer. The average savings for MFPE members using Summer is $48,600! Learn more about Summer by clicking here.

MFPE members are entitled to a wide range of benefits. Learn more by clicking here.