Arntzen Brings on Fifth Deputy in Less than Four Years

There seems to be a new Deputy Superintendent at the Office of Public Instruction — the fifth deputy to fill the position in Elsie Arntzen’s short term as state superintendent.

On June 30, KPAX ran a story announcing Tim Johnson would be coming on as Superintendent Arntzen’s new Deputy Superintendent. Since the announcement, confusion has lingered around the title of Sharyl Allen, the deputy Arntzen hired shortly after she resigned as Superintendent of Conrad Public Schools amid calls for her dismissal.

The KPAX announcement, coupled with an inconclusive Twitter conversation and an introduction of “her new Deputy Superintendent, Tim Johnson” by Arntzen at yesterday’s Board of Public Education meeting, leaves many questions unanswered. 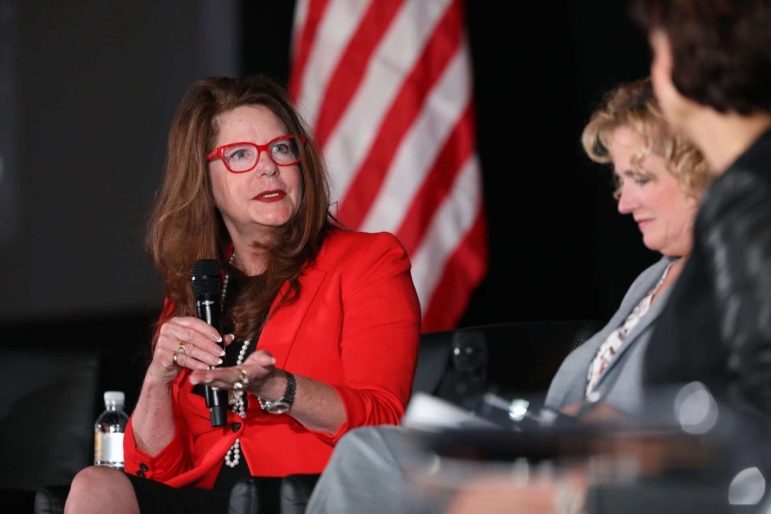 Johnson’s hiring is concerning both because MCA only allows the state superintendent to have one deputy, and because Johnson is the fifth deputy to join the Office of Public Instruction since Elsie Arntzen took office less than four years ago. By comparison, in the 28 years Denise Juneau, Linda McCulloch, and Nancy Keenan were in office, they had a total of five deputies between them.

“The number of deputies who have come and gone under Elsie Arntzen’s watch is alarming and demonstrates a clear lack of leadership,” Romano for Montana Campaign Manager Megan Harbaugh said. “Why has there been so much turnover in leadership? Does this trend extend down through the administration? Our schools, teachers and parents have the right to know what is going on at the Office of Public Instruction, especially when we are depending on steady leadership during this uncertain time.”